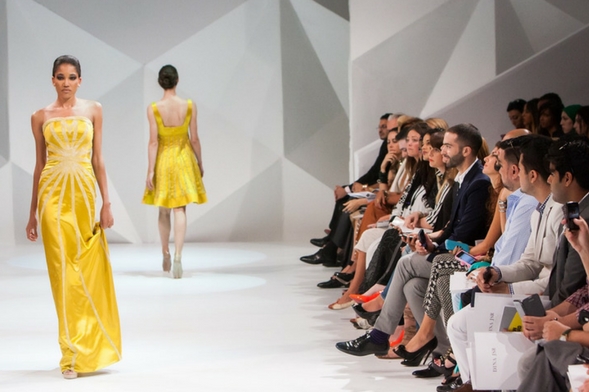 Posted at 10:22h in Themed Tours by Premium Incoming 0 Comments

Art, fashion, sports, culture… Get to know the 5 best events the European continent hosts this year and enrich your travel experience beyond the place.

Although the first fashion week was held in New York, the event itself derives from “salon shows” in Paris couture salons. Paris fashion week was being held in Paris as early as the 1700s and is a series of designer presentations held semiannually in Paris, France with spring/summer and autumn/winter events held each year. Paris Fashion Week is part of the global “Big 4” fashion weeks; The schedule begins with New York, followed by London, and then Milan and ends in Paris.

2.The Festival de Cannes (May)

The Cannes Film Festival has its origins in 1932 when set up the international cinematographic festival. The Cannes Festival, named until 2002 as the International Film Festival, is an annual film festival held in Cannes, France, which previews new films of all genres, including documentaries, from all around the world. It is celebrated in May of each year. 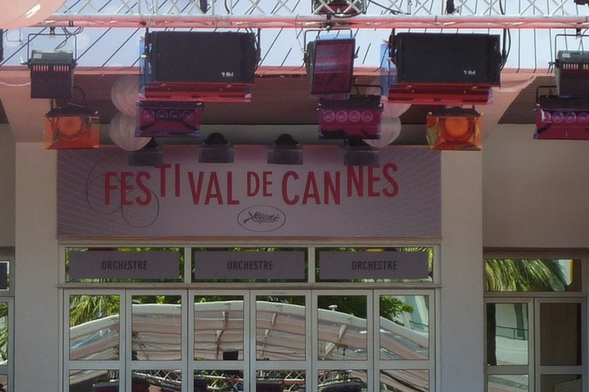 3.The Monaco Grand Prix (May)

The Monaco Grand Prix is a Formula One motor race held each year on the Circuit of Monaco. Run since 1929, it is widely considered to be one of the most important and prestigious automobile races in the world. The race is held on a narrow course laid out in the streets of Monaco, with many elevation changes and tight corners as well as a tunnel, making it one of the most demanding tracks in Formula One. 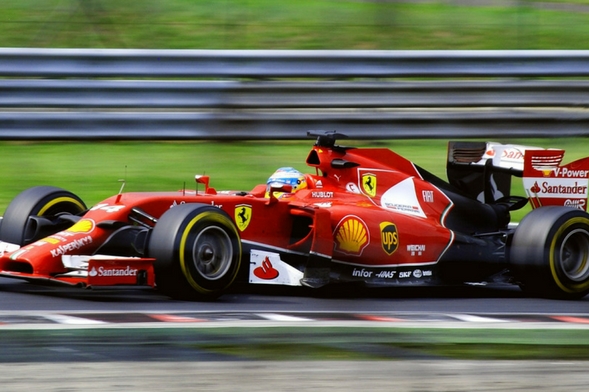 The Wimbledon Championships is the oldest tennis tournament in the world and is widely regarded as the most prestigious. It has been held at the All England Club in Wimbledon, London, since 1877 and is played on outdoor grass courts. The event begins in early July. Wimbledon is one of the four Grand Slam tennis tournaments, the others being the Australian Open, the French Open and the US Open. 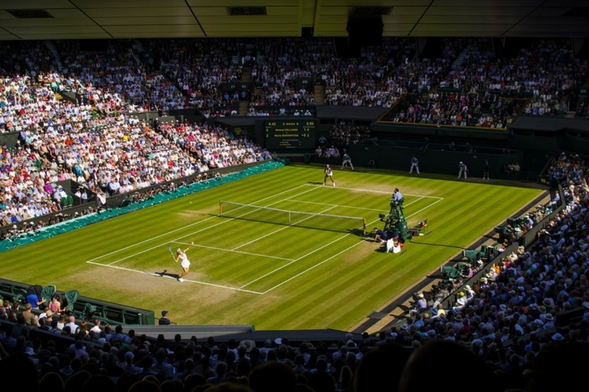 Oktoberfest is the world’s largest beer festival and travelling funfair. Held annually in Munich, Bavaria, Germany, it is a 16- to 18-day folk festival running from mid or late September to the first weekend in October. The Oktoberfest is an important part of Bavarian culture, having been held since the year 1810. 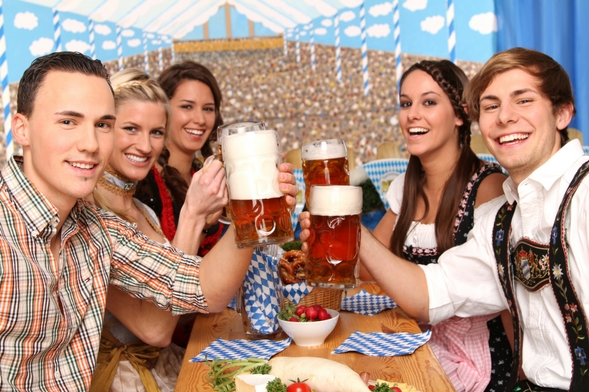 We are sure that these amazing events in Europe will exceed your expectations! In Premium Incoming DMC, we encourage you to experience any of them. Contact us for more information at info@premiumincoming.com