Posted at 10:38h in Themed Tours by Premium Incoming 0 Comments

The time of the carnivals is here. Music, parades, costumes and much more await you… Here’s a guide to the top five Carnivals held on the old continent this year 2020 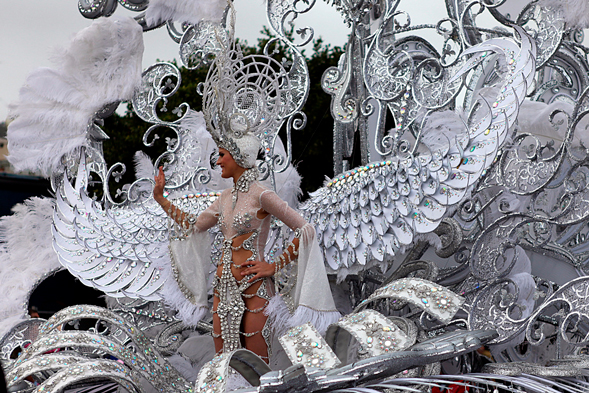 The Carnival of Santa Cruz de Tenerife, in the Canary Islands, is the second most popular and internationally known celebration after Brazil’s. Rhythm, color, luxury and, a lot of spectacle during fifteen days overflow the streets of this Canarian city.

For this year 2020, this celebration will take place from February 19 to March 1.

For the entire week the people of Tenerife party to the rhythm of a lively Latin soundtrack, with performances by renowned artists such as Celia Cruz adding to the festive atmosphere. 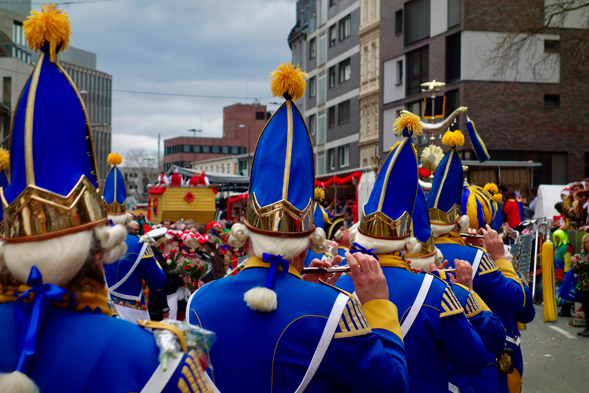 Cologne Carnival is one of Europe’s biggest, best & oldest carnivals; it is also referred by the locals as “the fifth season of the year”. Though officially it begins on 11 November at 11:11, the main Cologne Carnival events, which are called the “crazy days” don’t begin until the Thursday before Ash Wednesday. During the week-long carnival, bars and pubs know no closing time. In addition, in spite of the intense cold, people drink quietly in the streets the beer “kölsch” during this festivity of 5 days (February 21-25) 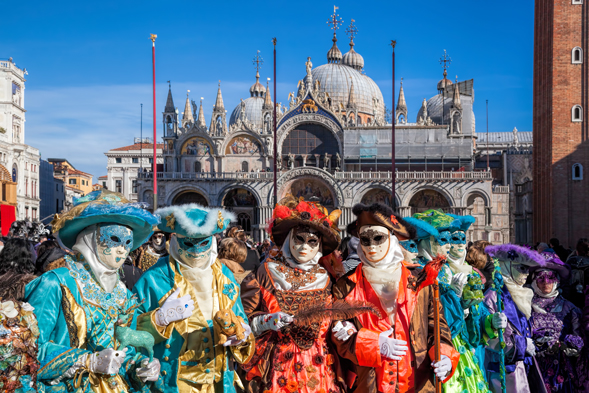 The Venice Carnival 2020 runs from February 8 until March 25. Venice transforms during the carnival and it’s a must-see event. Ten days will fill Venecian streets and canals with masks, costumes and tourists. 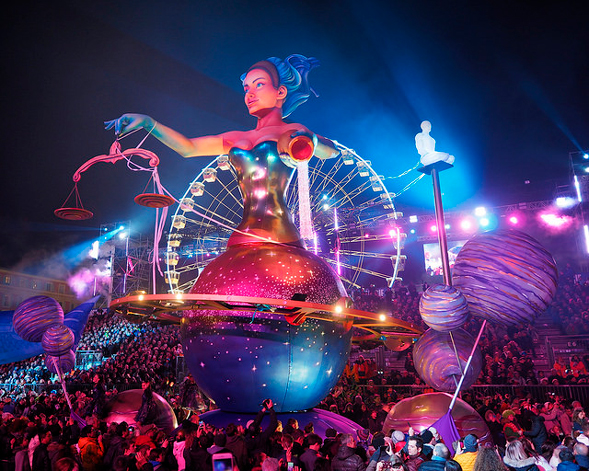 The famous Carnival of Nice is one of the greatest cultural events of the French Riviera and one of the most important carnivals in the world and France. From 15t-29 February 2020, come and dance to the rythym of this new edition of the Nice Carnival! Musicians and dancers will walk down the streets. A creative procession composed of 2 different events: the Carnival Parade and the Parade of Flowers will take place.

The perfect opportunity to discover Nice and the French Riviera, by enjoying a temperate time compared to the rest of France. 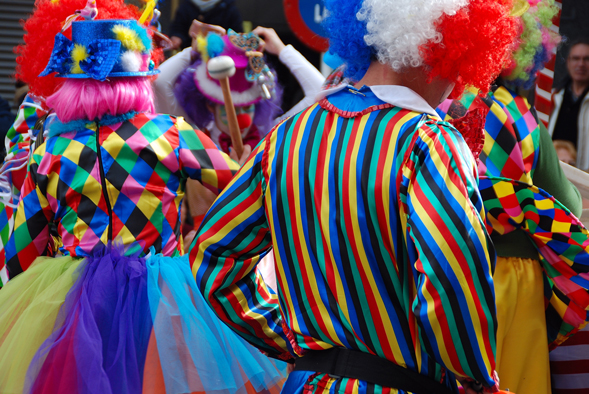 From Feb 20, 2020 to Mar 1, 2020, one of the most popular and characteristic carnivals declared as International Tourist Interest celebrates. The origins of the Cadiz Carnival date back to the 16th century, when it was one of the most important ports of the Spanish Empire, which meant the entry of a large flow of influences from around the world. In particular, Venice shared many commercial ties with Cadiz, among many others traditions.

Today, this tradition is considered as a ritual, and Cadiz people get prepare for this event with gastronomic specialities, “chirigotas” contests, parades and horse riding. Between the most outstanding acts are: the Great end, Official Contest of Carnival Groups at the Falla Theater, the coronation of the Carnival Goddess or the Magna Cavalcade. 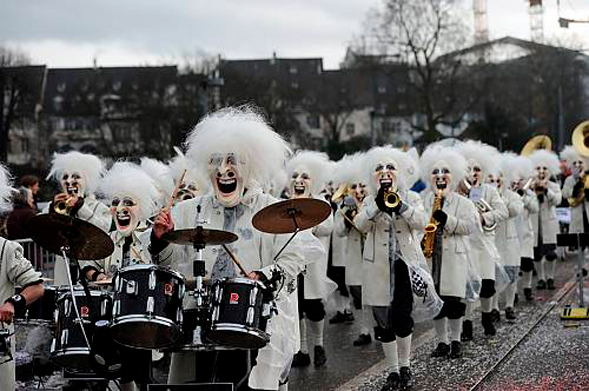 From  2 to  5 of March, 2020. The Basel Carnival is the largest popular festival in Switzerland. It begins with the “Morgestraich” (the Monday after Ash Wednesday) when the clock of the tower of St. Martin touches the 4 of the dawn and the lights of the city are extinguished completely. It is then when the lights of the flashlights and the resounding crowd of basilican drummers and flute players fill the void of the night.

During the 72 hours of this carnival, the streets, bars and shops of the city center resonate with songs and fun local characters. Two large processions with more than 10,000 masked people walk down the streets on foot or in a float accompained by a good selection of music. Tour during which they throw confetti and distribute oranges, among other things as popular verses in their particular dialect.

From Premium Incoming DMC we encourage you to prepare your thematic trip to the most famous carnivals in Europe so you do not miss any of this unique tradition. Contact us for more information at info@premiumincoming.com