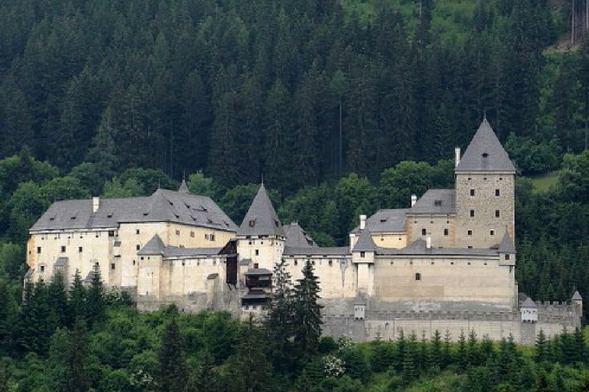 Posted at 09:26h in Themed Tours by Premium Incoming 0 Comments

After an exhaustive research we have listed Europe´s most haunted castles to visit during this Autumn, a great way to live your own ghost story in the actual places where spooky stories and legends took place. 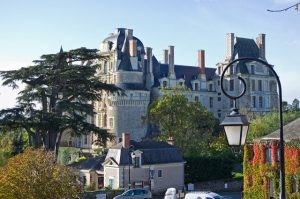 Here is the tallest castle in the Loire Valley where at night you can hear noises of a rather personal nature. The legend says that the noises come from passionate couple of lovers from the 11th century that mysteriously disappeared after the betrayed husband found the cause of his sleepless nights. Moans can still be heard today at nights and the castle offer overnight stays. 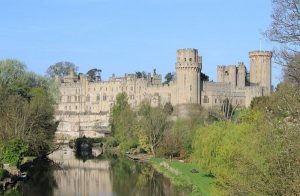 This medieval castle  was built by William the Conqueror in 1068. Warwick is the county town of Warwickshire, England, situated on a bend of the River Avon. This tourist friendly castle just a 1h 20m from London has been surrounded by battle and war-worn inhabitants. Sir Fulke Greville´s  ghost, who was murdered by his manservant in the early 1600´s, has been frequently seen coming out of his portrait at night. 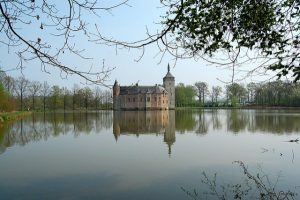 This beautiful moated castle in the green valley of the Wingebeek, stands among the Hageland hills. The legend tells that the Lord Rode is seen almost every night at the gardens of this beautiful Renaissance castle on board of a six horse carriage. It’s said that his soul could not rest in peace because of his guilty for murdering a priest. 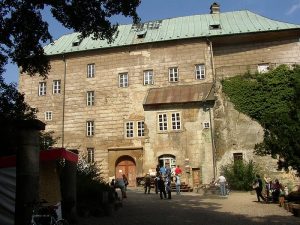 Located in the forests of Prague, this castle was built to contain all monsters and demons.   It´s been said that for that reason it caught Hitler’s attention in the 30´s and was chosen by the Nazis to perform certain occult experiments. 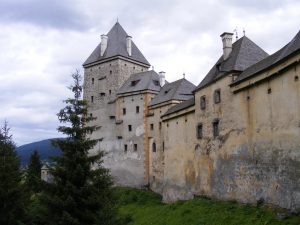 Formerly known as Moosham Castle is located near Salzburg, Austria. It dates back to the 13th century and was built by the Prince-Bishops of Salzburg. Moosham has a strange and sinister past. The castle has changed its name because of a massive murder in the 1600 in which thousands of women will killed accused of sorcery. Witches aren’t the only beings thought to haunt the grounds. Some think that the number of dead deer and cattle found near the castle in the 1800s means that there must have been werewolves taking refuge somewhere nearby.