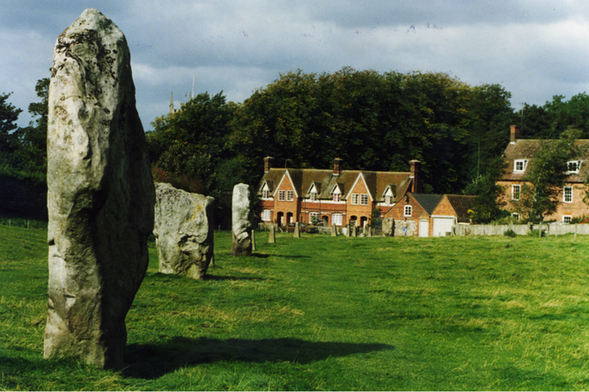 11 Feb What to see near London discover Wiltshire region

Posted at 13:15h in Themed Tours by Premium Incoming 0 Comments

Travel means to discovery and Wiltshire near London, seems to be an excellent destination full of treasures to be found.

After our post “Discover the Hidden London” this time we would like to introduce you the region of Wiltshire, a rural county and one of the most beautiful in England and only at 2 hours away from London. At this beatiful destination you’ll be able to find the perfect mix between nature, archeology, literature, cinema and culture. 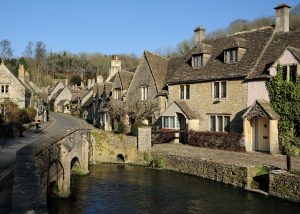 If you enjoy rural environments, don’t miss Castle Combe, here you will forget traffic jams and the hustle of big cities. This little village is just about 350 inhabitants and only from 2 hours and 30 minutes away from London city. It is also considered the most beautiful town in England.

You would breathe quietness among its medieval streets and its stoned-houses and you will feel as travelling back in time.

Because it reminds a fairy tale village, in Castle Combe were filmed a lot of films such as Stardust, Dr. Doolittle, The Wolfman and some episodes from TV series such as Poirot and Agatha Christie.

If you prefer to extend your experience you should stay a couple of days. There is a range of accommodations such as Bed & Breakfast and farms. 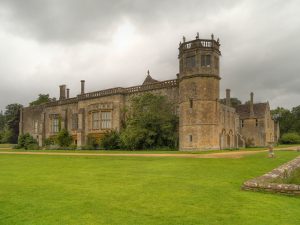 Lacock is about 2 hours from London by car and at 18 minutes from Castle Combe. It is a place worth visiting. In fact, The National Trust, an organization for maintaining the cultural heritage, is the responsible for this village. Here you will find buildings from s. XVIII or before.  In addition this cozy town has been used as location for films such as Pride and Prejudice, Moll Flanders, Emma and Harry Potter.

Lacock Abbey was founded by Salisbury countess. It is composed by a botanical garden, and a photograph museum dedicated to William Fox Talbot. Mr. Talbot discovered the negative/positive photograph technic throw a window of this Abbey.

Its main attractions are its medieval church, old inn, barn and Abbey.

This little city was founded in 1220,it is in an hour and 30 minutes from London. Its historic city center with stoned streets and original houses facades, transmits its medieval past. 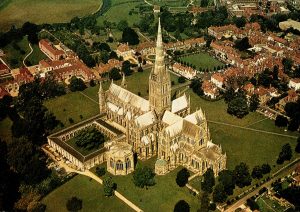 Salisbury’s main attraction is its Gothic cathedral, there is no doubt that it is the best preserved medieval Cathedral in Great Britain. Because of its history and similar features, it is said that Ken Follet got inspiration from this Cathedral in his novel ‘The Pillars of the Earth’. Inside this monument there is the Magna Carta best preserved copy from 1215. 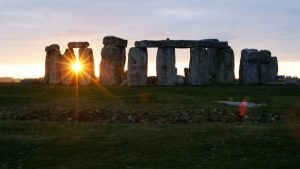 It is at 18 minutes away from Salisbury an about 2 hours from London, it is considered one of the most important prehistoric monuments in the world. It is a humanity heritage and an essential visit if you are searching for treasures near London.

These huge stones have been raised for more than 3.000 years BC, during this tour you will be immersed into a mystic atmosphere because of its enigmatic origin; nobody knows why or what for it was built.  It is believed that it was raised because of religion reasons and also some people think it belongs to alien civilizations, it is also considered a pilgrimage spot for those who believe in that stories. 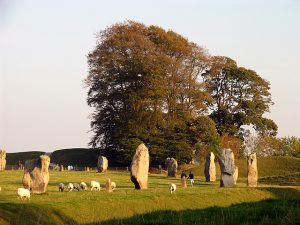 Less known than Stonehenge, Avebury is the major prehistoric monument in Europe. It is formed by 98 stones shaping a big circle with 2 little circles inside with a diameter of 98 and 108 meters.  Some mystic stories have its roots in Avebury Stone Circle because it is believed that the center of the big circle is a big source of energy.

As you can see, Wiltshire is a great choice if you are looking for what to see near London. Along with its rural character and lovely villages in the English countryside, we can find real gems that will not leave you indifferent.

If you visit London and  want to discover a beauty region, Premium Incoming Destination Management Company  is pleased to help you.