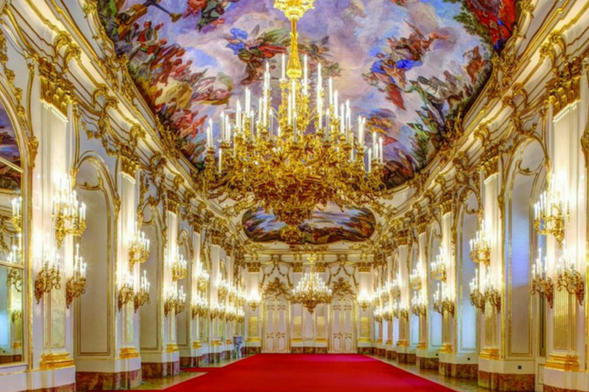 19 Jul Vienna, the capital of the palaces

Posted at 11:01h in Themed Tours by Premium Incoming 0 Comments

Elegant, cultural and cosmopolitan, the splendid capital of Austria still retains much of the time of its great glory. No other European city has been an imperial residence for such many centuries, and has so much historical heritage.

Vienna offers rich museums, major art galleries, beautiful palaces and imposing churches, as well as fine restaurants and charming cafes, all involved with romantic memories of the beautiful Sissi, her most famous empress, which are still visible at every corner of the city. Furthermore, in no other place in the old continent have worked so many great musicians and composers, whose homes and studios have been converted into museums, and have earned Vienna the title “Music City” with world famous festivals.

But one of the main things that represent Vienna is its palaces, witnesses of one of the golden ages in Europe. The 3 main palaces of the city are:

Schönbrunn Palace was the summer residence of the imperial family and is known as the Viennese Versailles. With a baroque style is one of the most impressive buildings in Europe. Its construction began in 1642 and was named a World Heritage Site in 1996. It has over that 40 rooms, a museum of carriages, a puppet theater or one of the oldest zoos in the world, the Tiergarten.

This palace was built as a summer residence for Prince Eugene of Savoy. This baroque palace consists of two different palaces (the Upper Belvedere and Lower Belvedere), joined together by a huge French-style garden. The palace forms one of the largest known art galleries in Europe. 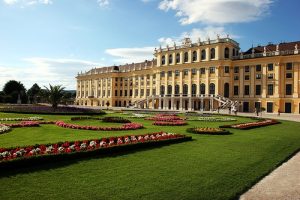 In the Upper Belvedere we can find the world’s largest collection about Gustav Klimt, in addition to numerous baroque, neoclassical or French Impressionism artworks. In the Lower Belvedere we will find exposures related to the Austrian Baroque art. 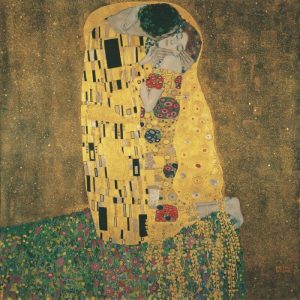 The Hofburg Palace has been the residence of the Habsburgs for over 600 years and is the largest palace in Vienna. 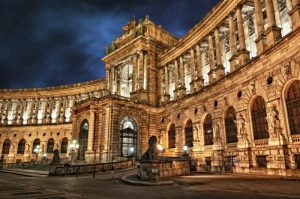 Located in the oldest part of the city and on the banks of the Danube River, this palace consists of a huge architectural complex that ranges from the imperial bedchamber to the National Library, a chapel, various museums and the Riding School.

One of its main attractions is the Sissi Museum, dedicated to the most famous of the Empress, Elizabeth of Bavaria, also known as the Empress Sissi. 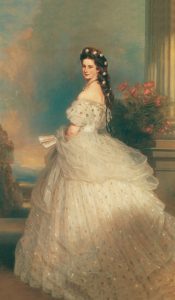 It currently houses the office of the President of Austria.

If you would like to know more things about Vienna and its palaces do not hesitate to visit our web.