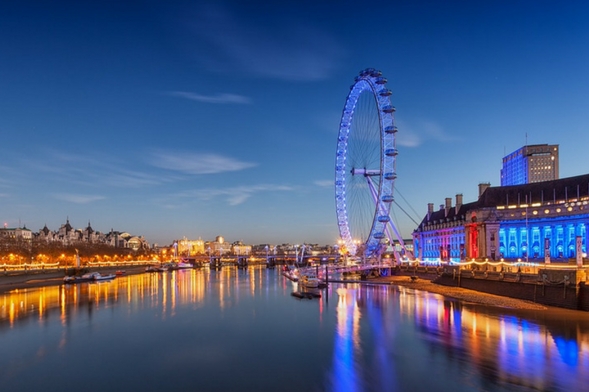 Posted at 09:50h in Themed Tours by Premium Incoming 0 Comments

From heartwarming adaptations to hilarious musical theatres. Take a look at our top ten musicals currently on in West End London!

Aladdin is a musical with a lot of singing and dancing spectacle. Aladdin discover a whole new world of possibilities with the help of just three wishes. Some of his big showstoppers ‘Friend Like Me’ and ‘Prince Ali’ briefly make ‘Aladdin’ the best musical in the West End. 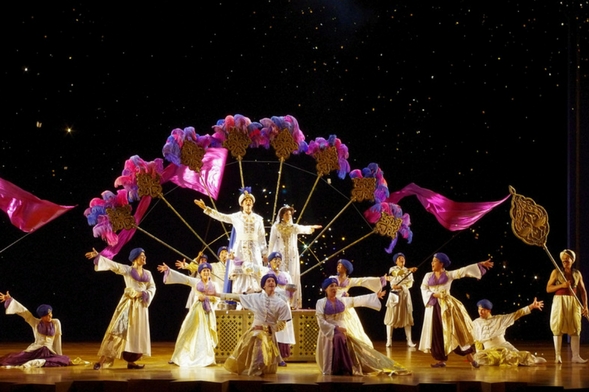 This show has become the most successful musical of all time. The Lion King, is an adaptation of Disney´s and include music by Elton John, plus outstanding costumes and wonderful special effects. African masks, Japanese Kabuki costumes, Malaysian shadow puppetry make of this, an incredible musical. The Lion King’ is a show that demands to be seen. 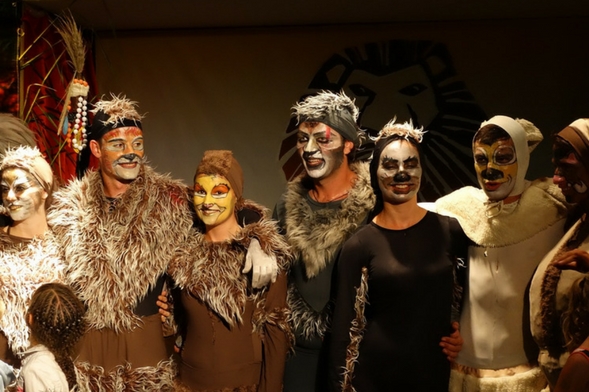 3.The Book of Mormon

This musical comedy follows the plight of a pair of missionaries sent to Uganda to convert a village to Mormonism, a religion that essentially tells the penniless villagers how great distant America is. It offers a series of great-to-sublime songs and set pieces. The Book of Mormon has won nine Tony Awards, including Best Musical. 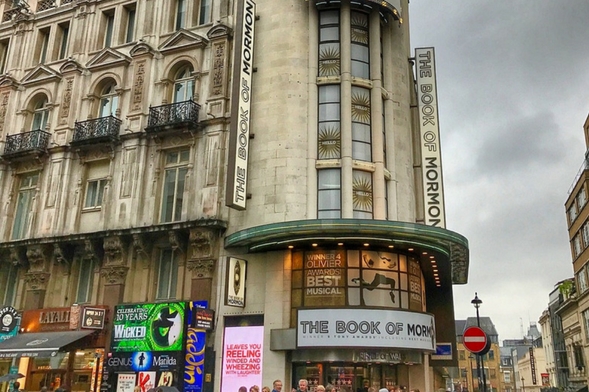 The book of Mormon

Now, this musical is an updated and improved production. Aided by a swirling revolve and John Napier’s stunning constructivist set, we follow Jean Valjean’s journey across France as he attempts to escape his criminal past and make amends. This musical has been seen by more than 70 million people in 44 countries and in 22 languages around the globe, it is still breaking box office records everywhere.

5.The Phantom of the Opera

The Phantom of the Opera is a musical with music by Andrew Lloyd Webber and lyrics by Charles Hart and Richard Stilgoe. Based on the French novel Le Fantôme de l’Opéra by Gaston Leroux, its central plot revolves around a beautiful soprano, Christine Daaé, who becomes the obsession of a mysterious, disfigured musical genius living in the subterranean labyrinth beneath the Opera Populaire. With a mesmerising score and breathtaking special effects, this long-running show is a must-see.

Thriller-Live is a two-and-a-half-hour concert revue celebrating a musical tribute to Michael Jackson and the Jackson 5. It had already been performed in the United Kingdom, Germany, the Netherlands and Scandinavia before opening at the Lyric Theatre, London. The show was conceived by Jackson family friend and author Adrian Grant.

Mamma Mia musical, set on a Greek island paradise, a story of love, friendship and identity is cleverly told through the timeless songs of ABBA. Sophie’s quest to discover the father she’s never known brings her mother face to face with three men from her distant romantic past on the eve of a wedding. More than 10 million people all around the world have fallen in love with the story and the ABBA songs. 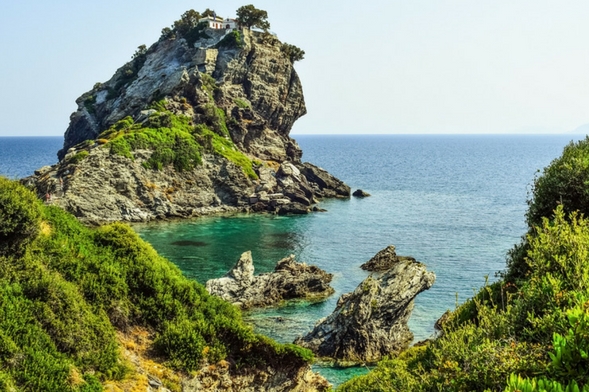 Dreamgirls is a Broadway musical, with music by Henry Krieger and lyrics and book by Tom Eyen. The musical is about the Dreams are three African-American teenage girls who sing gorgeous close harmonies in talent contests, until a gig singing back-up for sex symbol Jimmy Early (a cartoonishly hip-rolling Adam J Bernard) brings them closer to the big time. This musical is built on sharp insights into pop’s economic realities.

School of Rock, based on the 2003 film of the same name, with a screenplay by Mike White, the musical follows the story of Dewey Finn, an out-of-work rock singer and guitarist who pretends to be a substitute teacher at a prestigious prep school. Dewey transform a class of A-grade students into the ultimate rock group.

Based on the 2005 British film Kinky Boots, written by Geoff Deane and Tim Firth and inspired by true events, the musical follows the tale of Charlie Price, a man who tries to live up his father’s expectations by continuing the family business. With the shoe factory legacy threatened by bankruptcy, help comes in the unlikely form of a larger-than-life performer, Lola. 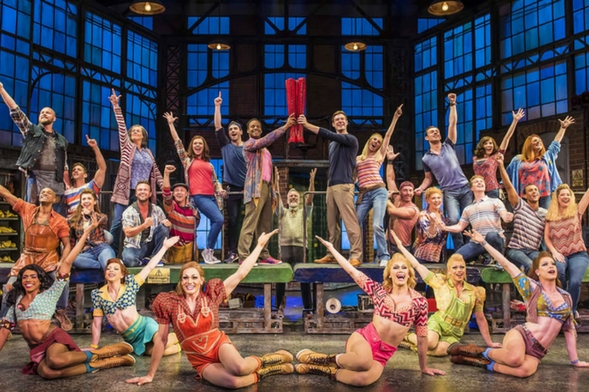 What are you waiting for planning your next holiday in London and presence any of these outstanding musicals proposed? Let your trip in hands of Premium Incoming. Contact us for more information at info@premiumincoming.com