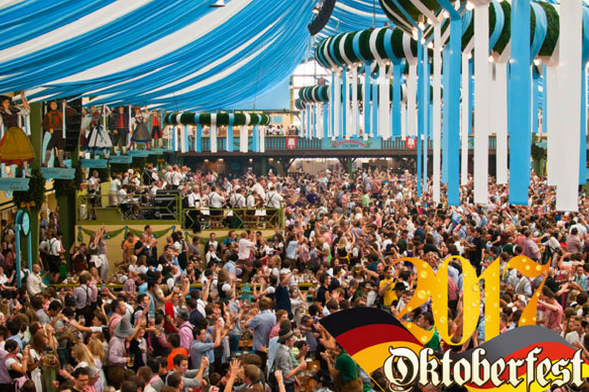 Posted at 15:11h in Meetings & Events by Premium Incoming 0 Comments

The world´s largest beer festival and the most imitated one! The Munich Oktoberfest is approaching and sooner than you think it will be taking place. Fortunately, this is the best time to start preparing your trip to Germany. We bring you the latest and most curious information so you do not miss anything during your visit to Munich, the mecca of this festival par excellence!

What was the origin of Oktoberfest?

The first Oktoberfest was held in 1810 during the marriage festivities of the Bavarian Crown Prince Ludwig’s with the Princess Therese von Sachsen-Hildburghausen. The following years festivities were repeated until the festival became a tradition in Bavaria and this 2017 it is the 207th anniversary.

Later, with the prolongation of this festivity, Oktoberfest was moved forward into September. By moving the festival, better weather conditions arrived, meaning warmer nights that enable visitors to enjoy the gardens of the tents outdoors, for longer time.

This year the Bavarian festival will start on Saturday, September 16th. The official calendar starts with the arrival of the tents hosts at 11 am. A parade will be performed through the beautiful city of Munich, which is included in our european destinations. We recommend you to be at 12 pm at the Schottenhamel tent to be able to witness the official opening ceremonies, which is celebrated here, with the symbolic opening of the first beer barrel by the Mayor of Munich. 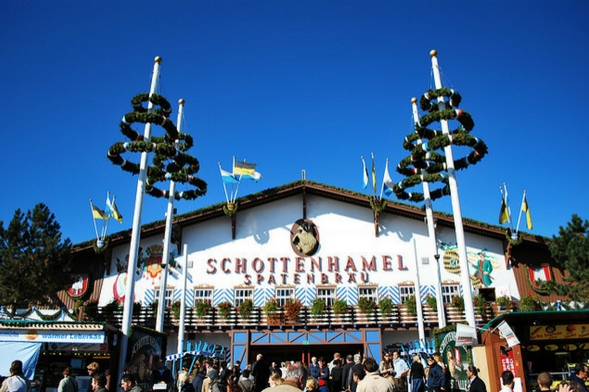 On Sunday 17th at 10 am one of the most followed events goes through, the traditional costume parade of Munich. A display of Bavarian traditions and different German regions with a duration of 2 hours and more than 9000 participants.

On September 19th and 26th all rides and performances cost less until 7 pm., since they are considered Family Day. It may surprise you, but in fact Oktoberfest is very well prepared to host families with children, we could call it kid-friendly.

On Sunday 24th hosts at 11 am. a traditional concert of the Oktoberfest brass-bands will be held at the feet of the Bavarian monument. 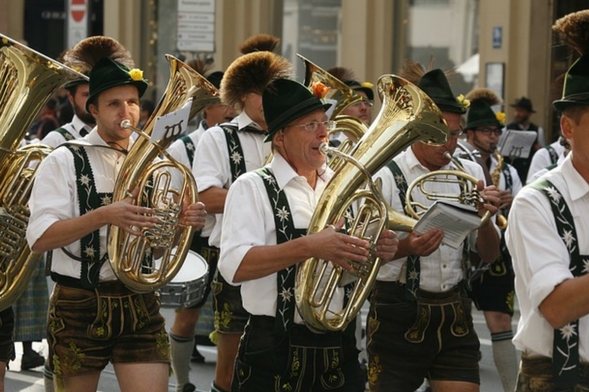 Closing the festivities on October 3rd, the traditional military gun-salute at the foot of the Bavaria monument will take place.

If you want to know more about all the programming and schedule of this event click here.

Over 6 million litres of the “liquid gold” will be drunk during the festival. Quite impressive! According to the tradition, beer tents can only sell original Munich beer, characterized by one of the longest traditions and a lot of experience in brewing.

Bavaria has the best beer in the world and this is not pure coincide. Duke William IV created a regulation called “The Bavarian Purity Requirements” in 1516 which says that “only water, hops and barley should be used to brew Bavarian beer”. Nowadays, this strong regulation about brewing and quality control has resulted in the best breweries and beers many people sympathize.

A Maß “Mass” is a huge mug that contains 1 beer litre. Prices range between 9,70 and 10,10 euros this 2017 year. Be careful with taking the beer mugs as a souvenir. They belong to the breweries that serve you and if you try to take them it may bring you trouble. In 2010, 130,000 beer mugs were confiscated and taken back to their tent owners. We recommend you purchase them in the souvenir shop. 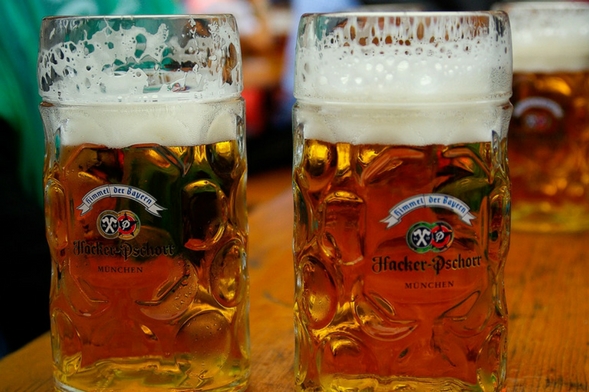 On the list below you will find some of the tents where to order your favorite beer: 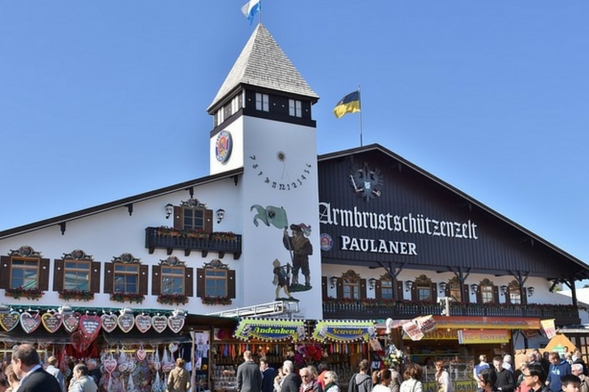 We hope this post has been helpful for planning your next trip to Germany. At Premium Incoming we have enjoyed preparing it as much as we would by arranging your personalized trip. We will arrange your flights, accommodations, visits and everything according to your preferences. Contact us and find out what we can offer you.

If you like beer and enjoy tasting and discovering new flavors and beer traditions, the European Been Route has been designed especially for you!