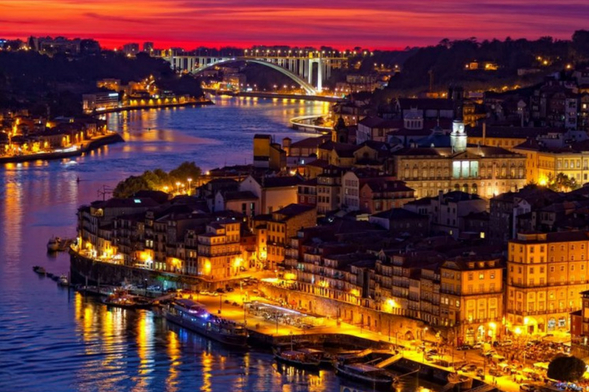 Posted at 10:14h in European Destinations by Premium Incoming 0 Comments

Porto, the second largest city in Portugal, is situated in the north of the country, near to the mouth of the Douro River. Known for its wine, the city presents the contrast of ancient architecture with the avant-garde and modernism.

Its historic center, declared World Heritage Site by Unesco, invites you to wander through its streets and discover its neighborhoods and villas. Try one of their wines from the cellars of Vila Nova de Gaia or eat a francesinha in the Ribeira neighborhood.

Built in 1735 this baroque church is crowned by one of the most important monuments of the city, the Clérigos Tower.

With more than 200 steps it is the highest tower in Portugal and offers one of the best panoramic views of the city. 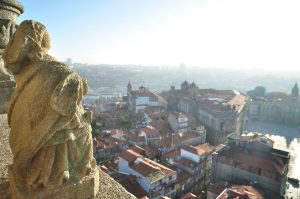 During the 19th century Porto lived in a tile golden age. Hundreds of ceramic tiles hand painted which cover numerous buildings of the city and representing historical scenes.

Places like the Igreja do Carmo, the Capela das Almas or the San Ildefonso Church. One of the most recommended places to see these tiles is the Sao Bento Railway Station, located on the exact location of the former Convent of S. Bento de Avé-Maria.

Click here if you want to discover more places to find these wonderful tiles.

Considered the most beautiful European bookstore, Lello e Irmao bookstore is a must in a trip to Porto. Located in the city center, was built in 1906 and has been used as a setting for films such as Harry Potter.

A place to get lost. 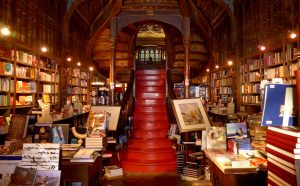 Go to visit this market is a way to experience the atmosphere of the city off the beaten path, as it is one of the liveliest and most popular areas of Porto. It has two floors and still retains the old and decadent aspect that characterizes the city. 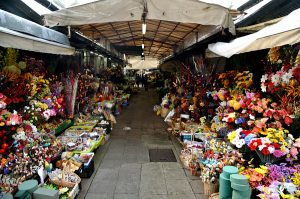 Casa da Musica is a concert hall inaugurated in 2005. Its has become an icon of the New Portoand represents the contemporary wave that can be seen throughout the city. Concerts are held almost every day of the year.

Located in the neighborhood of Boavista you can also enjoy a walk along the many gardens that exist in this area.

If you are thinking of choosing Porto as your destination, contact us so we can tell you everything we have to offer to ensure you make the most of this destination.