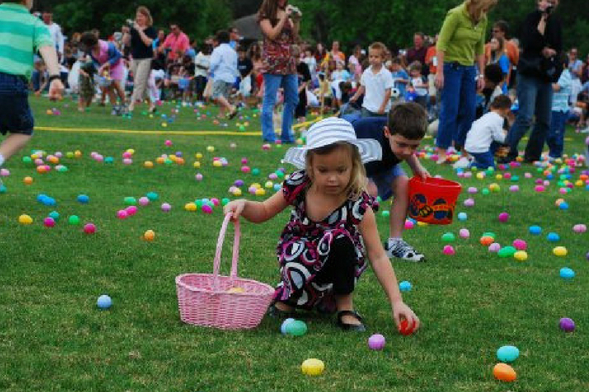 30 Jan Easter celebrations in Europe I

Posted at 09:47h in European Destinations by Premium Incoming 0 Comments

Easter belongs to the ancient holidays of the first spring full moon and the launch of a new agricultural year. In the Christian calendar Easter celebrates the resurrection of Jesus and marks the end of lent, which begins on Ash Wednesday and lasts forty days.

There are many customs and traditions surrounding Easter, most of them to celebrate spring and rebirth.

Egg painting is one of the oldest traditions, in fact it’s older than Hungary – painted eggs were found in some graves dating back to the pre-Magyar times. Egg decorating became a form of art and it’s still part of the Easter celebrations today. Traditional Easter meals include boiled smoked ham, horseradish, boiled eggs, potato salad and Easter bread. 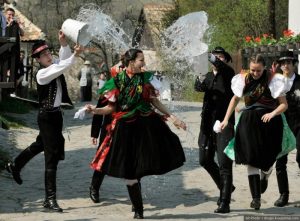 Easter is a very important celebration in the Czech Republic, called Velikonoce. In addition to the painted Easter eggs, the osier stick, a switch plaited from fresh willow branches and adorned with ribbons, is a Czech Easter symbol. On Easter Monday boys and men symbolically whip girls and women with the plaited osier sticks. According to folk traditions, the whipping is supposed to bring women beauty and freshness throughout the year. 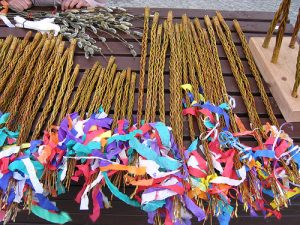 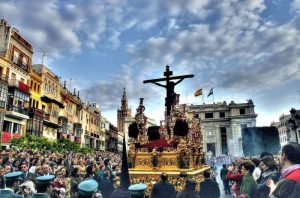 Easter, called Pasqua in Italian, has many rituals and traditions. Solemn religious processions are held in many towns during the Friday or Saturday before Easter, and sometimes on Easter Sunday. Parade participants are often dressed in traditional ancient costumes, and reciting texts of the Bible’s New Testament from the Nativity, following by the events of Christ’s life until his crucifixion. 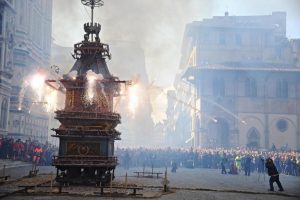 Easter in France is considered as the most important Christian celebration of the year. It commemorates the resurrection of Jesus Christ on the third day after his crucifixion on Good Friday and marks the end of the fasting period of Lent. Shops are decorated with white and dark chocolate rabbits, chickens, bells and fish and children have Easter egg hunts on Easter morning.

Easter is one of the most popular holidays in Germany. Easter Baskets are the main tradition; each child receives a basket put together by their parents, containing not only eggs and chocolate, but also toys and other gifts. The baskets are hidden in the back garden and the kids have to hunt for it after church on Easter Sunday. 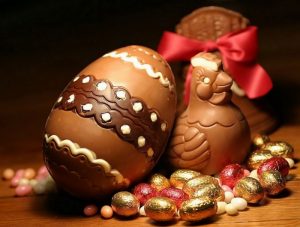 In the UK Easter is one of the major Christian festivals of the year. It is full of customs, folklore and traditional food. Many people celebrate Easter Sunday by decorating, exchanging or searching for eggs, such as other European countries.