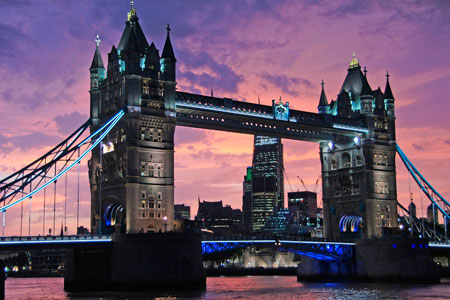 27 May Discover the hidden London

Posted at 02:00h in European Destinations by Premium Incoming 0 Comments

Discover with us the beauties of the hidden London, ideal for travelers who want to deepen their visit to London and enjoy a quiet and special journey.

The Worldwide known Big Ben?, The most famous attraction the London Eye?, Or perhaps Tower Bridge?  We are sure you know all these places in London very well, and usually overcrowded.

Just like its name suggests, Little Venice is the London answer to the world famous Italian city

From Little Venice you can take a boat, the Waterbus, which will take you through the canal to the London Zoo or Camden.

We recommend you to do this tour in summer, because you will enjoy the whole area full of beauty and color thanks to the contrast between water and the colorful vegetation 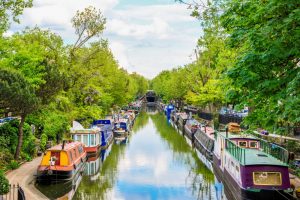 Hidden in the London buildings and streets this church is located between the Royal Courts of Justice and the north bank of the Thames, Temple Church is named like that because it was built by the Templar Knights  as their headquarter in London 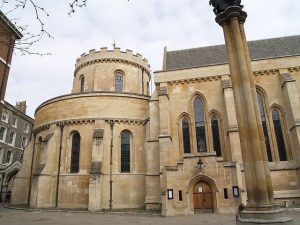 The story says they are the work of an anonymous sculptor who positioned them throughout all London as a protest for the incoming avalanche of surveillance cameras the government was installing, you know, to avoid poking the “noses” in the Londoners lives.

It is also said if you find the 7 noses of Soho you will have good luck for the rest of your live, want a try? Here we leave a map to help you 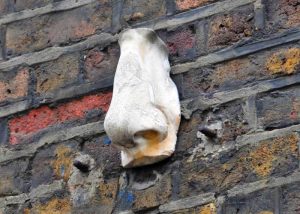 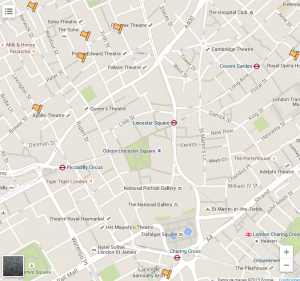 This is a subway station opened in 1907 and then was closed to the public  years later.

What really stands out is the smell of history that you can feel inside it, it remains intact and well preserved since its inauguration so it can serve as tunnel to go back in time.

This station was also used during the II World War to hide, transport and maintain safe, the pieces of art of the museums during the war. 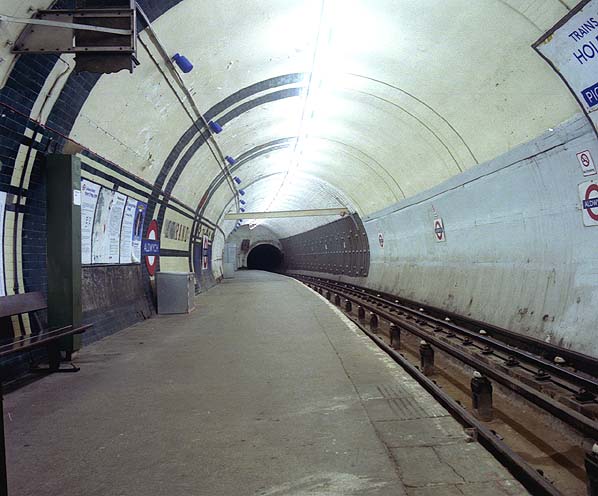 It may seem like a public urinal, or even a phone booth but actually is the smallest police station of UK and possibly of the world.

Located in Trafalgar Square this structure was built in 1926 for the use and enjoyment of the Metropolitan Police, with the objective of monitoring the protesters who used to go to Trafalgar Square to protest against the most diverse reasons.

Nowadays only one person can go inside and is used to store cleaning supplies and materials. 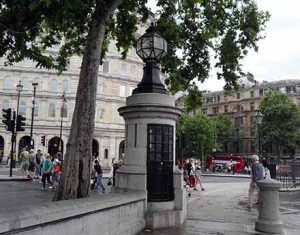 Can you imagine London without tea? You can’t right? Precisely for this reason we recommend to do a stop at the museum of the famous Twinings tea, which brand represents London anywhere in the world.

With over 300 years of experience of this brand, visitors can enjoy their origins and their latest, innovations, following by a tasting sample of the products at the end of the visit. 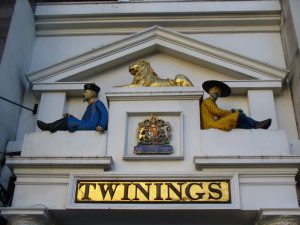 It is a Soviet T-34 tank abandoned on a plot and thanks to the graffitis it changes its color every time.

Legend said the owner after having financial problems with the council obtained the necessary permits to place it with the barrel pointing to the office, how could he get the permits? Well, suggesting to the officials he wanted to install a tank on his plot (Septik Tank)

True or not, the truth is that it’s worth to go there and spend a few minutes contemplating this old war machine and taking a few photos of it. 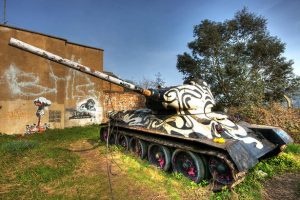