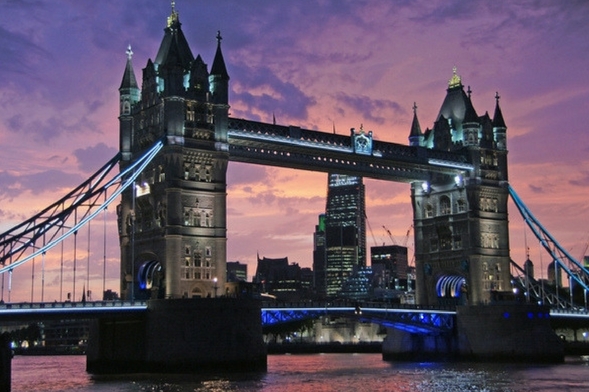 Posted at 15:55h in European Destinations by Premium Incoming 0 Comments

London offers many tourist sites to visit. Keep reading and discover the 10 tourist attractions that you can not miss during your trip in London!

Westminster Abbey is a church located just to the west of the Palace of Westminster; It is the traditional site of coronations and other relevant ceremonies. Every year Westminster Abbey welcomes over one million visitors who want to explore this wonderful 700-year-old building. 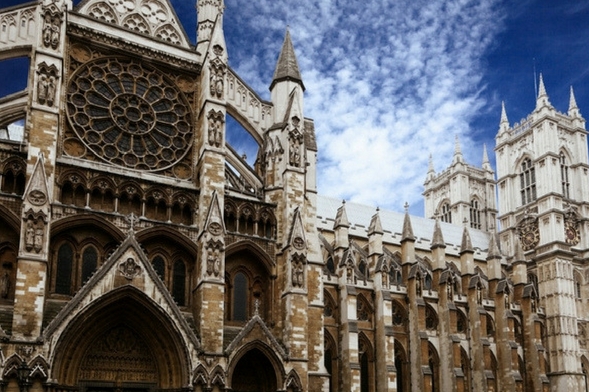 The palace of Westminster more known as the parliament of the United Kingdom, as well as, the Houses of Parliament. The Palace is one of the centers of political life in the United Kingdom. The Big Ben is an iconic monument of London, one of the most popular tourist attractions. 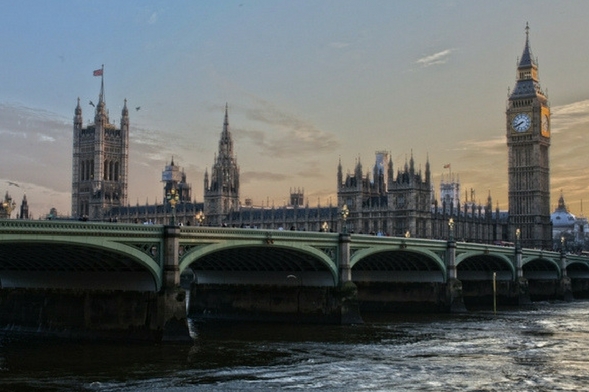 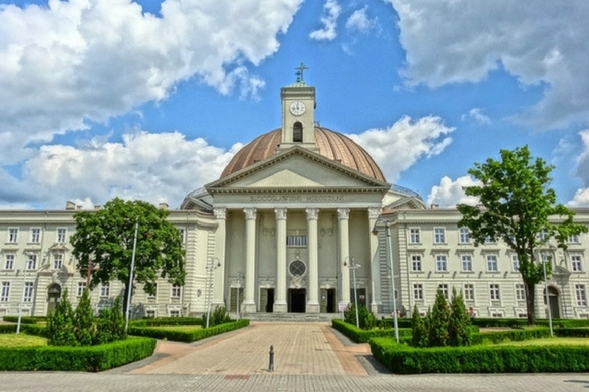 Trafalgar Square is a public square in the City of Westminster. It commemorates Lord Horatio Nelson’s victory against Napoleon’s navy at the Battle of Trafalgar in 1805. This square has been used for community gatherings and political demonstrations. The square is a center of annual celebrations on New Year’s Eve. 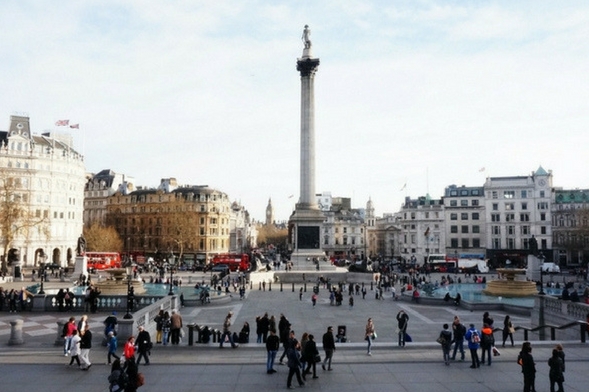 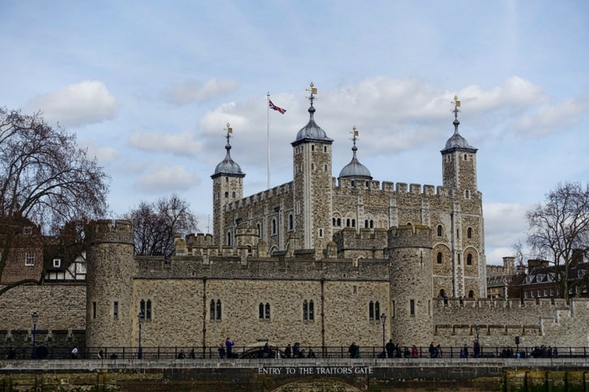 The London Eye, situated on the banks of the River Thames, is a giant Ferris wheel. It offers fantastic views over central London and it is 135 meters high. It is the most popular paid tourist attraction in the United Kingdom with over 3.75 million visitors annually. 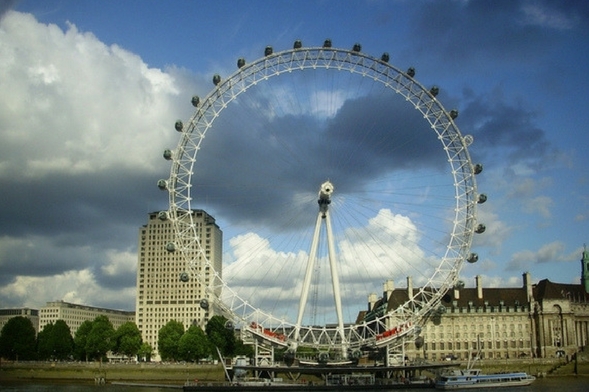 Buckingham Palace is the main residence of Queen Elizabeth II; it is the London residence and administrative headquarters of the reigning monarch. The palace has 775 rooms. The Forecourt of Buckingham Palace is used for Changing of the Guard, a major ceremony and tourist attraction; between May and July, the guard changes each morning and on alternate days the rest of the year. 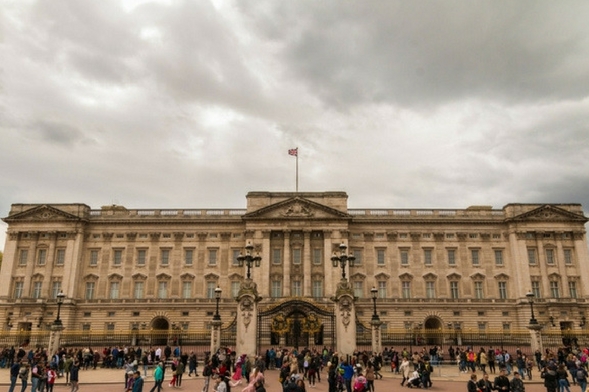 The British Museum is a public institution dedicated to human history, art and culture. Its collections, which number more than seven million objects, are amongst the largest and most comprehensive in the world and originate from all continents. Some objects include the Rosetta Stone, the key to the deciphering of hieroglyphs and the largest collection of mummies outside of Egypt. 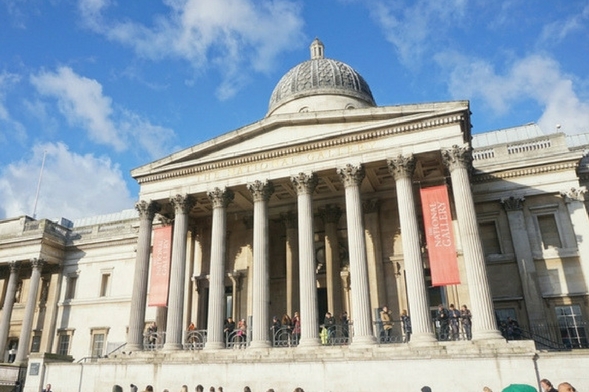 The Tower Bridge is a combined bascule and suspension bridge in London, over the River Thames. It has become an iconic symbol of London. The bridge consists of two towers which are tied together at the upper level by means of two horizontal walkways. From the high-level walkways take in stunning panoramic views and experience the thrill of seeing London life through the Glass Floor.

The Big Ben is the nickname for the Great Bell of the clock at the north end of the Palace of Westminster in London. It was the largest bell in the United Kingdom for 23 years. The tower is one of the most prominent symbols of the United Kingdom and parliamentary democracy. The clock has become a popular attraction and has appeared in many films. 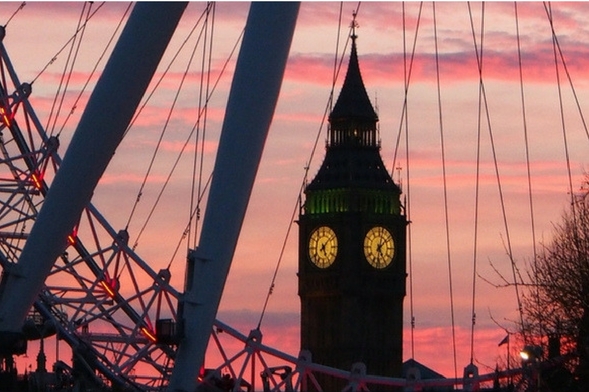 From Premium Incoming we encourage you to plan your next holiday in London where you can visit tourist attractions like the ones we have proposed.